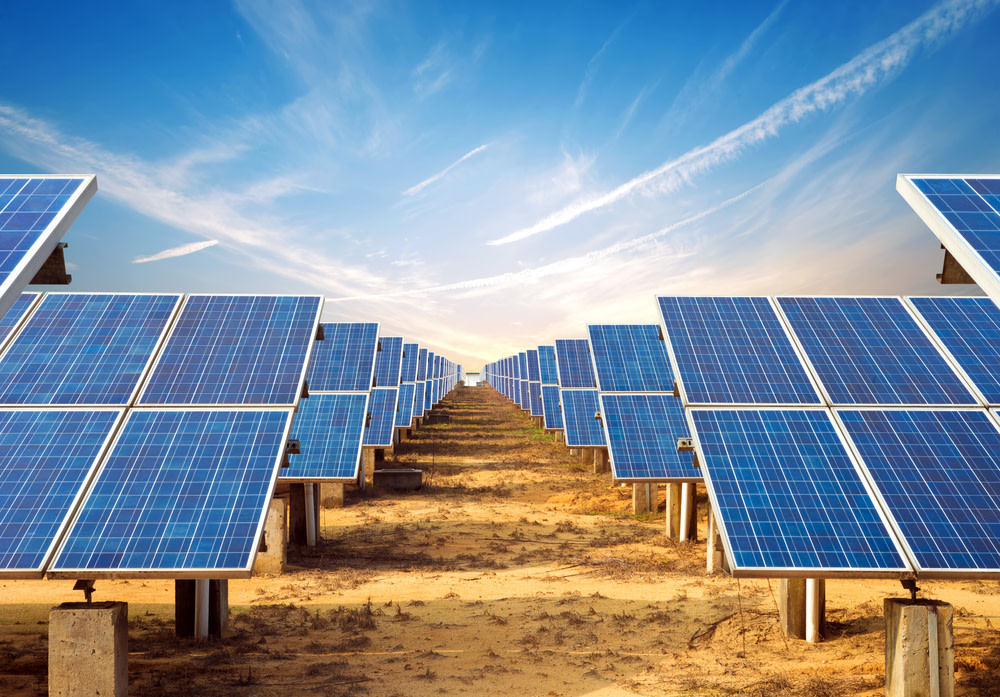 This article is written by Laura Kane, Senior Consultant at Smarter Grid Solutions

While residents were concerned with sourcing those all-important viewing spectacles, the Californian Independent System Operator (CAISO) was busy preparing for a network event. Although California would only experience a partial eclipse, they forecasted a loss of 5.6GW of generation at 10:30 am, a time when PV generation on the network is typically ramping up towards midday. The graph below demonstrates the impact of the eclipse witnessed on the day by CAISO – it’s impossible to miss the sharp drop between 10 am and 11 am, and the steep rise towards peak midday export once the moon had passed over.

The next solar eclipse over the UK will be in 2026 and National Grid has been performing some analysis as part of the System Operability Framework to understand the impact. Compared with the current energy system, the 2026 energy system will have greater capabilities to deal with events like this. One advantage they aim to have will be greater visibility and control of connected distributed generation as part of the move towards whole system operability and the Distribution System Operator (DSO) vision.

Having increased levels of control over a greater capacity of solar PV could mean the difference between gradual on-ramping of solar generation, versus subjecting the network to highly variable volumes of generation over a short time period, an undesirable scenario which increases the risk of grid instability. The solar eclipse in 2026 will be one of many reasons why this will become an invaluable capability.

There are advantages for developers too; the installation of smart technology that provides far superior levels of control and visibility over their assets enables them to participate in balancing and ancillary services. While this is currently focused on transmission services, the groundwork is being paved for local energy services through the DSO work being carried out by the Distribution Network Operators (DNOs) and the Energy Networks Association (ENA). The reduction and in most cases withdrawal of subsidies means that developers must look at other means of optimising on their grid connection and begin stacking their revenue streams. It might be the case that by August 2026, National Grid will be able to call upon a number of grid services to deal with an event like a solar eclipse from other generation types and through demand response programs.

The industry is now at the forefront of a substantial shift in the way we balance and operate the whole energy system. As the volume of generation connected to the distribution network continues to grow, and business models for distributed generators continue to change and become more innovative, the need for greater visibility and control of all areas of our distribution networks increase in priority and provides a vast range of opportunities for developers and network operators alike.

Dr. Laura Kane is a Senior Consultant for Smarter Grid Solutions and will be speaking about accessing the grid at the upcoming solar conference hosted by Scottish Renewables.  You can find out more about the conference and register to attend here »

Tags: Enviornment, Energy
Back to Blog

Energy storage – making the most of the opportunity.

In this, our annual look back review and look forward preview of the major events and trends in the...
Read More