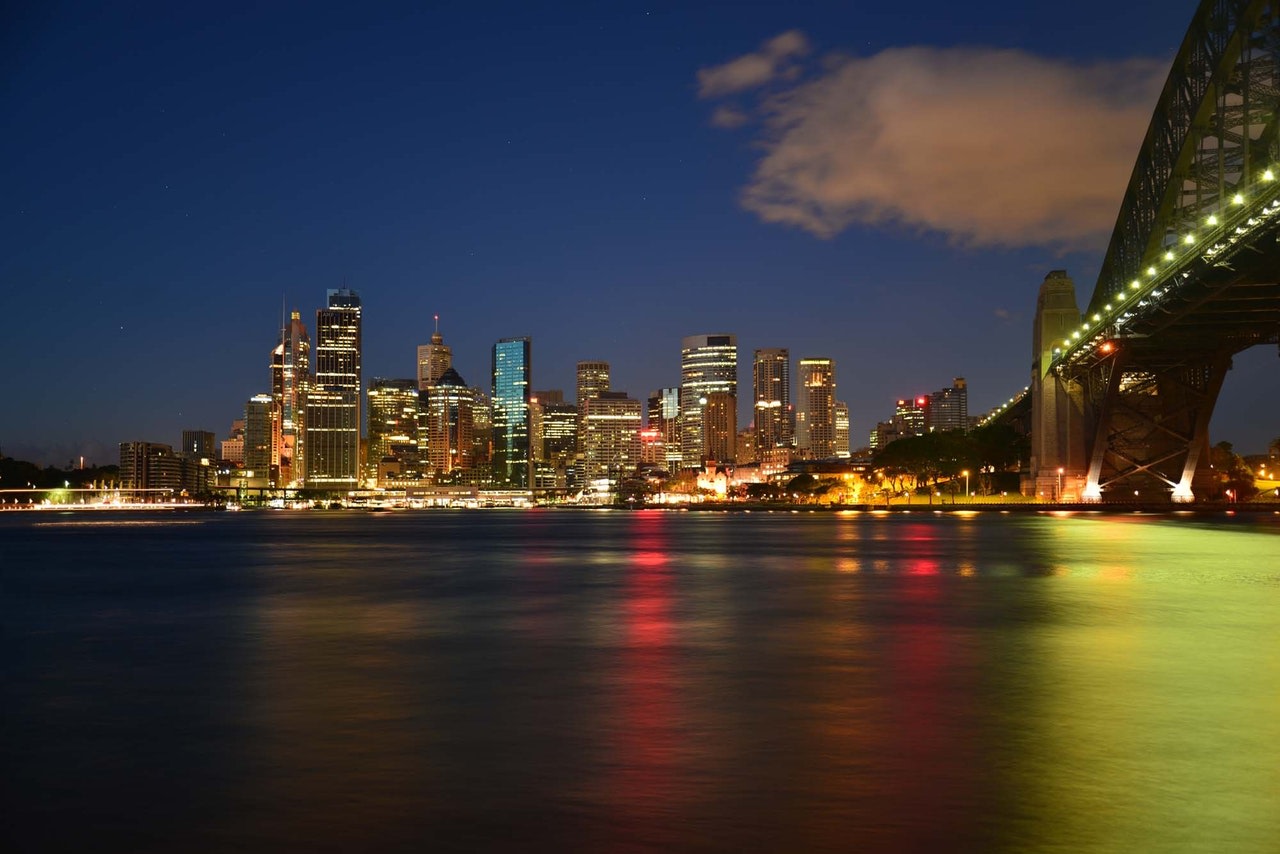 In February this year, in the height of the Australian summer, 40,000 households and businesses in South Australia had their electricity supply cut, which led to a public backlash with locals and businesses. The cuts were carried out by the utility, SA Power Networks, as part of rotational load shedding orders from the Australian Energy Market Operator (AEMO) and is said to become a regular occurrence in the summer. What has led to these problems in the network and how do we solve them?

When and why do the blackouts happen?

Hot summer afternoons and evenings are the main causes when consumers are using air-conditioning to cope with the soaring temperatures of the Australian summer. Wind and PV generation drops off in the evenings and this leaves the utility struggling to meet the high demand with its other generation sources. This years’ blackouts caused a public backlash, with residents in South Australia angry about interruptions to their supply, and blame was pointed to the state-based renewable energy targets impacting on system reliability. AEMO has been working to ensure that supplies to customers will not be interrupted this summer, however, there are already claims that at least two states will be facing blackouts in the coming summer months.

Australia has four times more rooftop PV than any other country, this has been driven by rising electricity costs and a desire to reduce energy bills. The remaining gas plant requires fuel which Australia is buying in at high prices and is, in turn, driving up the cost of energy for consumers. PV, however, is a fast rate-of-change generation type with cloud cover affecting wide areas and causing very fast increases and decreases in large volumes of generation. It is difficult to balance the network when so much PV is exporting, and few other technologies can respond quickly enough to ensure stability.

How do we solve the problem?

It is expected that private generators will make up some of the reserve required to keep consumers connected, with payments made for standby availability and for providing the reserve service. These generators are typically diesel or gas, however, this will only go so far and diversifying the energy mix will help towards mitigating the issue. Energy storage will have some part to play, with its fast ramp rates and downward pricing trend making it an attractive option for reserve.

The construction of a 100MW/129MWh grid-scale battery in South Australia, which started as a Twitter bet between Tesla CEO Elon Musk and Australian software mogul Mike Cannon-Brookes, will likely result in a benefit to the system with export during times of peak demand. The fact, however, remains that an energy storage system of this size has not been integrated to any network before, and testing will prove beneficial.

There has been considerable focus put on the supply part of the network, yet demand response, both industrial/commercial and residential, can help and should have a part to play. South Australia and Victoria have both been granted funding for a 3-year demand response trial, with the aim of securing 100MW by December, and aims to compensate participants for turning down demand during peak events to help maintain the security of supply. Getting customers on board and participating in this kind of service is crucial, particularly at peak demand, but education is critical because the majority of end consumers do not think about the impact their use has on the wider grid.

As well as more diversity in the energy mix, securing more reserve, and encouraging demand response, what else can help mitigate the energy crisis facing Australia? The ENA has published an energy roadmap, and transactive energy is being readily embraced by the nation. This concept aims to improve reliability and grid efficiency by encouraging more intelligent and interactive energy flows.

Australia’s future could be transactive

The Australian Renewable Energy Agency (ARENA) is funding the Decentralised Energy Exchange project which is developing a test-bed online marketplace for users to trade energy and allow the network companies to use residential and commercial Distributed Energy Resources (DER) to strengthen the grid. This is a fantastic opportunity for getting end users interacting with the grid, but it is not without its challenges and educating participants so they understand the impact of their energy flows will have on the grid will help to get the most out of the trial.

The most significant challenges include distribution infrastructure, standardisation, and lack of large-scale demonstrations. One of the central issues is that network companies’ control systems cannot manage the DER being added to the grid. PV, wind, battery storage all respond too quickly for them to monitor and manage in real-time; this is where control platforms such as ANM can help. This technology sits as a layer below existing SCADA and DMS platforms and continually works to ensure that the network is not stressed, sharing the relevant information with SCADA/DMS. The key to implementing such systems is to work to interoperability standards and ensure data is shared by all necessary component systems. This creates an organised hierarchy of control systems that are working together to keep the network operating efficiently and safely.

The answer for Australia is not any single one of the approaches mentioned, but a concentrated effort to combine them all.

Response to Ofgem's Future Arrangements for the Electricity SO Consultation

In this, our annual look back review and look forward preview of the major events and trends in the...
Read More