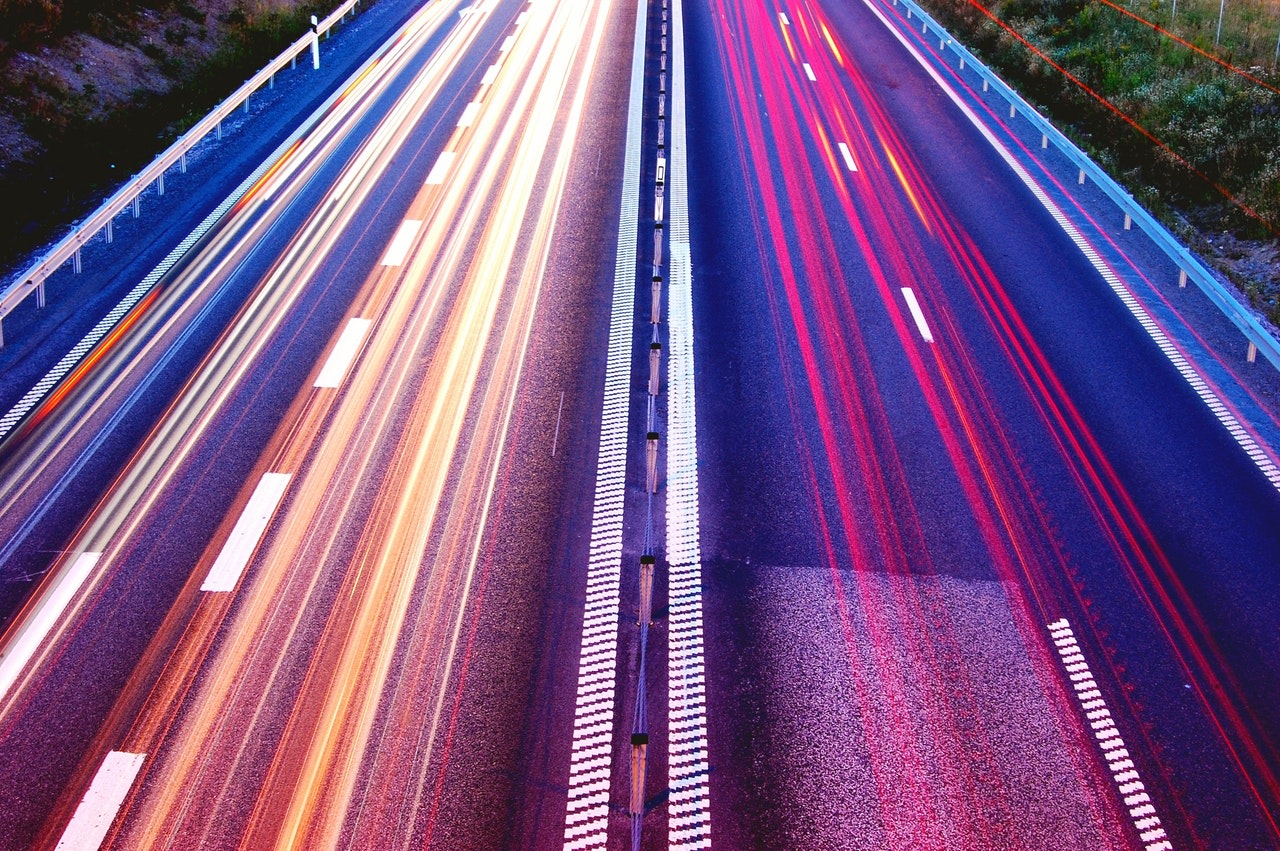 This article has been written by Laura Kane, Senior Consultant at Smarter Grid Solutions

The electricity industry has focused a lot of its attention lately on the daunting task of preparing the network for the predicted rise in electric vehicles (EVs). And rightly so; the impact that EVs will have on the network will be significant, increasing household energy consumption and also increasing loads in areas where cars are parked for significant portions of the day. Last month, National Grid published a short ‘myth buster’ document to dispel some of the panic and rumours surrounding the networks ability to cope with this transition.

While an increase in peak demand on the network will cause headaches for network operators across Great Britain, we should also remember that the energy system is in the process of a massive shift towards greater levels of flexibility and whole system coordination under Distribution System Operator (DSO) plans. With this in mind, the plugging in of EVs across the country, when aggregated together, could potentially provide the system operator with large and flexible demand that can help the network in a bigger way. The bottom line? The predicted mass rollout of EVs across the GB grid may just provide the network operators with a capital-light, flexible, distributed resource that could actually solve many inherent flexibility issues.

It has already been proven

In 2016, UK Power Networks demonstrated the capabilities and flexibilities of EV at Waterloo bus depot in central London. There was not sufficient capacity to charge the entire fleet of electric buses at the same time, so through the Low Carbon London initiative, UKPN installed a control device to stagger charging. Charging was limited to off-peak hours, usually between 11pm and 5am, when local demand is low and therefore not adding additional stress to the network. Mark Adolphus from UK Power Networks said about the project “We are delighted to be able to play our part in improving the quality of London’s environment as part of this innovative project […] [and the] chance to explore how timed connections help make electric vehicles more affordable for all, is an exciting prospect”

Looking beyond EV trials, John Scott recently discussed in NETWORK Magazine that “it is not only the customer that can make use of automation and more intelligent decisions – the big distribution system can as well”. EVs can form part of the potential distribution network assets, allowing the network to become more flexible and less reliant on conventional network upgrades.

To illustrate this point, we can expand on the Waterloo bus depot example. With the right infrastructure and control systems, a car park full of commuter EVs in the centre of an urban area can essentially be used as a large flexible demand while owners are at work. There may be a slight variation in capacities across different days of the week and during holiday periods, but through use of monitoring and control technology, charging can be staggered during the day while providing grid services when required to the Distribution System Operator (DSO) or Transmission System Operator (TSO). Two straightforward examples of such services could be, frequency response or demand response. Of course, car owners must agree to participate in providing such a service; one such incentive could be using the revenue generated from these services to discount parking costs for commuters. This could be further enhanced by installing photovoltaic (PV) devices on the canopy or roof of the car park to optimise the flexibility.

Moving beyond the challenges, DNOs should see the EV boom as an opportunity to use them as an asset to DSOs. With the UK Government making the decision to phase out diesel and petrol cars by 2040, the number of EV purchased in the UK is likely to increase significantly in the next decade. Having flexible resources scattered around the distribution network could provide a valuable asset to the DSO and help to manage local constraints and voltage issues within the network. Admittedly, we’re a long way from the DNO being able to monitor and control at the LV level, however it should be not ruled out as the potential end goal for local flexibility services.