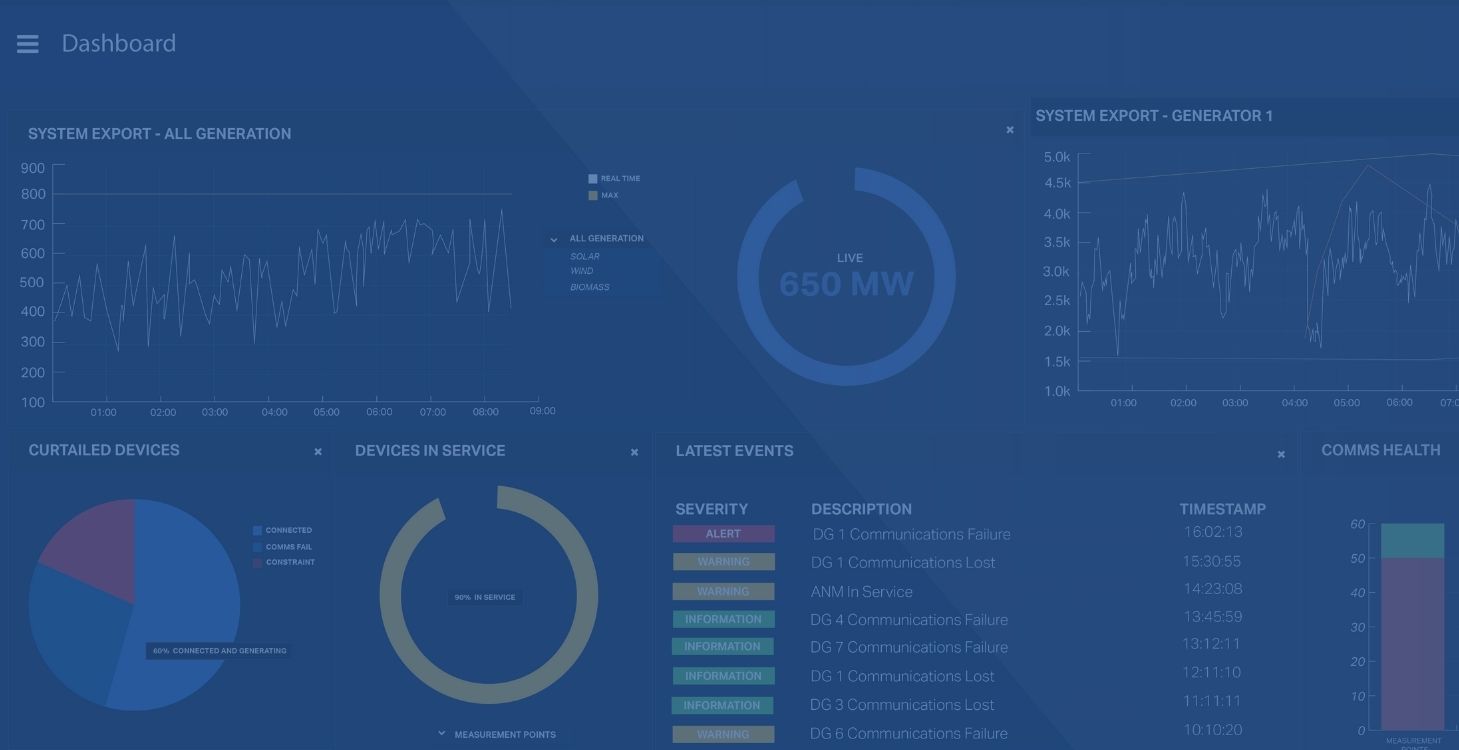 As businesses and households prepare for tomorrow’s energy price cap rise (1 April), new analysis shows how the cost of modernising the UK’s electricity system can be kept to a minimum.
An examination by Glasgow-based Smarter Grid Solutions of six recent projects shows that £245million has been saved by using modern software to get renewable energy schemes connected to the electricity grid quicker than had been planned.

The finding comes as energy regulator Ofgem reviews distribution network operator business plans for the coming five years, with experts at Smarter Grid Solutions saying that the area of flexible connections will be a major consideration given the cost saving potential at a time of cost pressure on all energy users.

Ofgem recently said that “a smart and flexible energy system is essential to hitting the UK’s net zero climate goals, while keeping energy bills affordable for everyone,” and that “being more flexible in when we use electricity will help avoid the need to build new generating and grid capacity.” [1]

The six projects used Smarter Grid Solutions Active Network Management (ANM) technology, which continually monitors all the constraints on an area of the grid, in real-time, and allocates the maximum amount of capacity available to generation or other customers on a moment-by-moment basis.

Analysts at Smarter Grid Solutions assessed public statements by the companies to conclude that using this digital technology approach to generation connections enabled new projects without traditional grid upgrades, saving the developers and utilities a total of £245million.

In the Orkney project, for example, SSEN saved £30 million by avoiding the need for an additional or upgraded subsea cable.

In the Dunbar project, SP Energy Networks was able to connect 50MW of renewable generation in a previously constrained area at a much lower network upgrade cost as well as creating 56 full-time equivalent jobs, £75,000 in community benefit over the lifetime of the projects and £61million to the Scottish economy. The benefits of the Dunbar project are outlined in a report by energy experts Regen. [2]

Alan Gooding, co-founder and Executive Vice President of Smarter Grid Solutions, said:
"In the race to combat the climate crisis and get the UK’s carbon emissions to net zero, renewables have a huge role to play. But there is often concern from developers that they can’t get connected to the grid as quickly as they would like, or that doing so would require costly upgrades.

“What this new analysis shows is that these sizeable costs can be headed off by using available technology and a now mature solution to make our electricity grid much more flexible and efficient, able to accommodate new renewable energy developments sooner rather than later. Network operators are increasingly interested in this technology as the capital savings are becoming clearer to see.

“As the world gears up to bring more renewable energy online, grids will need flexibility to handle multiple decentralised sources of power generation and storage. The days of turning on a big fossil fuel power station at the flick of a switch to cope with sudden demand are almost gone. A smooth transition to a more distributed system is possible if we look to software that manages renewable generation and grid capacity in a smart way.”

[1]
Ofgem on the need for a flexible system to avoid grid upgrades:
https://www.ofgem.gov.uk/publications/202223-forward-work-programme-consultation#full-chain%20flexibility

[2]
A report by non-profit energy experts Regen concludes that the Active Network Management (ANM) project trial in Dunbar created jobs, stimulated economic growth, provided community benefit and connected more renewables than would have been possible without it:
https://www.regen.co.uk/wp-content/uploads/Dunbar-ANM-Evaluation_Regen_V0.1.pdf

Data and information could become an equally important metric for measuring the performance of...
Read More

The first phase of a project being delivered by Smarter Grid Solutions (SGS), the Glasgow-based...
Read More