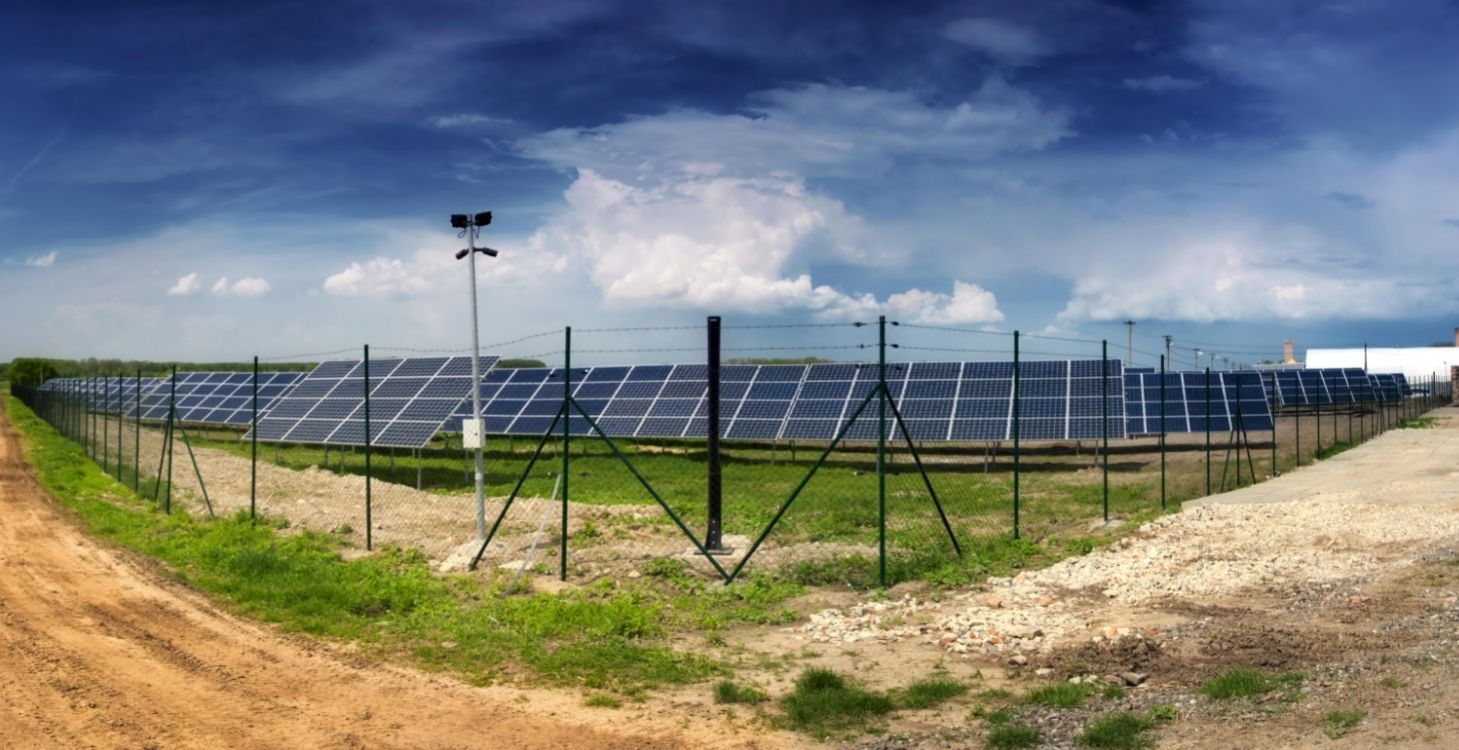 According to a study by the National Renewable Energy Laboratory (NREL), Smarter Grid Solutions DERMS technology could increase grid hosting capacity by up to 200% - far beyond conventional technical limits and levels traditionally required for grid reinforcement.

The technology allows large-scale producers of renewable energy resources to easily connect to a power network where previously the network was believed to be at full capacity. The application of the DERMS technology significantly reduces grid integration costs compared to traditional connection costs and is believed to be the first-of-its-kind in the United States.

Outlining the significance of the project, Stuart McMahon, principal smart grid engineer at Smarter Grid Solutions, said: “Each of these three solar farms produce five megawatts of electricity - enough to potentially overload existing local grid capacity. In the past, they would have initially been rejected from being able to connect to the grid until structural upgrades were made to increase this capacity and ensure a ‘firm’ interconnection. The costs of these upgrades are commonly the responsibility of the energy resource developer - costing millions of dollars and making many projects commercially and financially unviable.

“Our DERMS technology allows large-scale producers of renewable energy resources like these to more efficiently connect to the electric power grid by removing this risk. The Strata Grid platform supports flexible interconnection agreements by applying real-time control capability to distributed energy resources - as demonstrated at the new solar farms in Spencerport. In a nutshell, it prevents additional renewable energy assets from overloading grid assets and, in doing so, optimises grid capacity whilst avoiding the upgrades and resulting costs that would be required under a firm interconnection.”

He continued: “This is a ground-breaking project with vast potential not just for AVANGRID and its renewable generation customers, but the wider US and global energy market. It clearly demonstrates the cheaper, faster solutions available to energy developers and has the potential to support the accelerated connection of green energy, essential to reducing carbon emissions.”

As one of the cleanest U.S. utilities and a leader in renewable energy, AVANGRID has committed to a variety of ESG+F goals, including increasing renewable installed capacity by more than 100 percent by 2025 versus 2015. AVANGRID operates in 24 U.S. states through its renewables business, and through its gas and electric companies that serve millions of customers.

The FICS project is one of AVANGRID’s several efforts to support New York’s Reforming the Energy Vision (REV) initiative, which aims to change the way electrical grids work within the state. The Spencerport solar PV projects were initially approved for only a combined 2.6MW of firm connection. However, using Strata Grid technology, the full 15MW interconnected.

Bob Manning, Smart Grids Innovation & Planning Program Director at AVANGRID said; “AVANGRID is at the forefront of the nation’s transformational change in how we generate and use energy. We’re proud to embrace and invest in new technologies and innovations, like the FICS project, that will enable the clean energy transformation. FICS enables us to utilize our grid assets to provide customer connections faster and at less expense than traditional alternatives. The demonstration of this innovative approach continues to provide us operational experience and data we need to start assessing where else in our networks this will provide value to our customers and how to deliver that. We believe that FICS and other smart, innovative solutions will enable us to deliver what’s required to meet New York state’s ambitious 70% clean energy by 2030 goals”

Flexible interconnection technology has matured in the UK over the past 10 years, with SGS having successfully deployed Strata Grid DERMS technology across multiple utilities, including UK Power Networks, SP Energy Networks and Western Power Distribution. It is hoped that the FICS project will represent a launchpad for much faster and larger renewable energy developments across the US and European energy infrastructure markets.

SGS will enable a UK first when it connects the MeyGen and Wind Harvest behind-the-meter ANM...
Read More

The project, which is funded by the Korea Battery Industry Association (KBIA), demonstrates the...
Read More