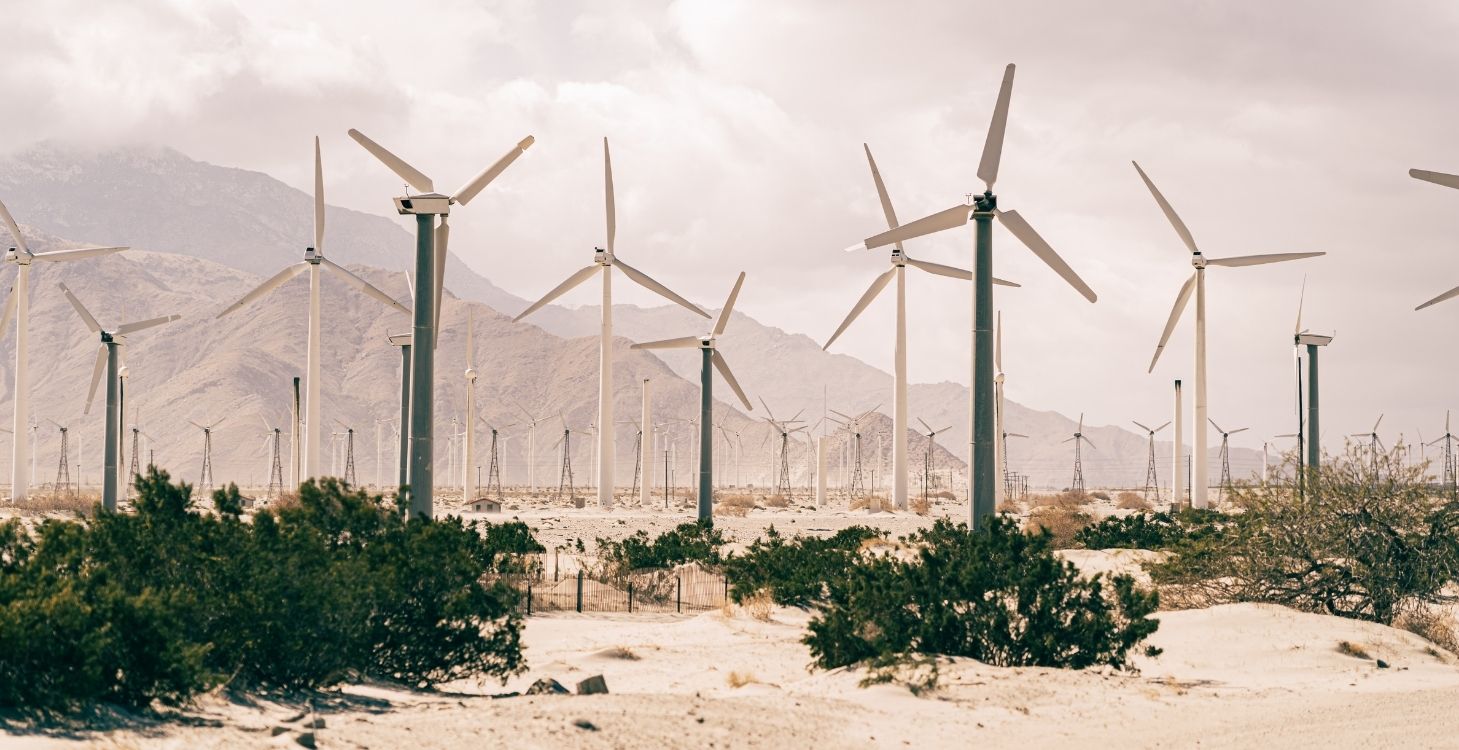 The focus of this blog is on microgrids that support remote communities or remote industrial complexes.

Remote communities or remote industrial complexes may have no utility grid supply or a supply with limited capacity, poor reliability or both. Bringing a suitably reliable utility grid supply to such a remote location is, in many cases, not attempted for economic reasons. While this scenario is widespread throughout many less developed countries it also occurs in developed countries where there are geographical barriers such as mountainous terrain, lakes and seas or simply geographic distance.

In many remote communities with no grid supply, electricity is generated locally and may also be distributed via a local electricity distribution network often owned and operated via a local community based organisation. While this form of microgrid has traditionally used diesel generators with shipped in fuel and some lead-based battery provision, there is an ongoing transition to displace such generation with cleaner renewable DER such as wind and solar. In poorer countries, wind and solar combined with microgrid technology can provide the introduction of utility style electrification and the social and economic benefits that brings to remote communities.

Many traditional small island communities are making use of clean DER and microgrid control systems to displace diesel or oil fired generation for purely economic reasons and there are examples of this described in the public domain including the Island of Aruba in the Caribbean. Due to the variable nature of wind and solar generation, the microgrid controller on Aruba will forecast RES output and use this to assist in forecasting the requirements for dispatch of the conventional diesel generation to balance supply and demand.   The RES and microgrid combination reduce the requirement to dispatch conventional carbon-based fuelled generation and hence reduce fuel consumption providing economic benefits as well as environmental benefits. 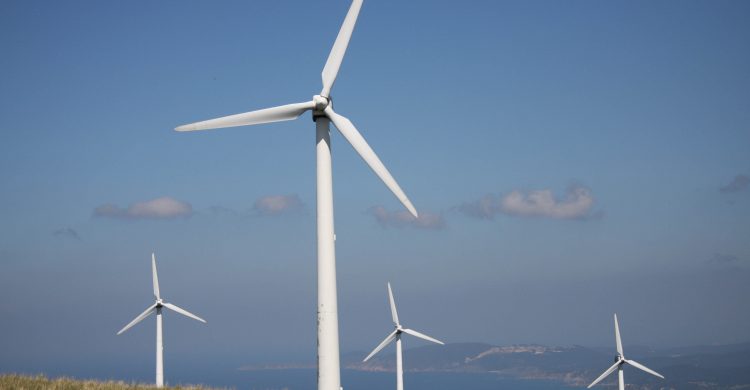 One of the earliest RES based microgrid scheme proposals I came across in my career was on the Scottish island of Eigg in the late 1990s when I worked for Scottish Power. Eigg had no utility supply from the mainland and each residence or building had its own diesel generator which, like many island communities where fuel is shipped in, are expensive to run. The proposal was to introduce a community energy scheme consisting of wind turbines, BESS, a standby diesel generator, a control scheme that would also let residents know which source of generation was active, and a distribution network to get power to some 60 properties on the island. On writing this blog I checked online to see what happened and, yes, the island community with help from various organisations has built this microgrid which became operational in 2008 and now also includes hydro generation and solar PV as well as wind, BESS and standby diesel sets. The BESS installed was older, less expensive lead acid battery technology that does not have the cycle capability and rapid discharge performance capability of modern lithium ion technology. The island has more recently added flywheels and ultracapacitors to cater for sudden demand changes to preserve the charge in the batteries and prevent them from having to perform taxing fast charge-discharge cycles.

The introduction of energy storage increases the potential for displacement of conventional fossil fuelled generation in these island power systems. Frequency and voltage regulation through the use of modern software controlled converter technology associated with suitable BESS can greatly increase the proportion of variable RES that can be introduced. With sufficient energy storage and the correct inverter control software, conventional carbon-based fuelled generation could, in theory, be totally displaced with clean electricity sources. Robben Island in South Africa is a public domain example of using BESS and solar PV to reduce conventional fossil fuel consumption with the scheme there reported to provide the island with purely solar derived power for 9 months of the year. Kodiak Island in Alaska is another example of using converter based technology associated with BESS on a predominantly RES based microgrid. To allow for the introduction of further wind generation and also a new electric powered crane at the port on Kodiak Island, converter based flywheel technology linked with existing BESS has been introduced to assist with microgrid frequency stability. The flywheel technology will mitigate any frequency instability due to large power fluctuations from operation of the new crane and any other sources of large power fluctuations on the microgrid.

Similar to remote communities, remote industrial complexes are also following the transition from carbon-based generation to clean renewable sources supported by BESS and new microgrid control systems. DeGrussa Mine in Western Australia is an excellent public domain example of this. The copper and gold mining complex has no utility grid supply due to its location and relied on a diesel power station. The mining complex now uses a hybrid power station consisting of solar power, BESS and a micro grid along with a 23MW diesel power station. The scheme involved the installation of 10.6MW of solar PV, 4MW of BESS and a microgrid system to manage these along with the diesel generation. It is reported that the solar power plant produces around 1.7 Gigawatt hours each month which equates to a reduction of five million litres of diesel fuel per year and simultaneously abates more than twelve million tons of carbon dioxide emissions.

The economic benefits from displacing diesel and oil fired generation with clean RES and BESS technology with modern advanced control systems has been a driver of the clean sources microgrid transition for some time but the political direction to move to cleaner energy sources will see the uptake of clean DER based microgrids increase further in future.

One of the key requirements associated with any electricity grid is the need to balance generation and demand at all times to maintain frequency. - This becomes more complex with the introduction of RES such as wind and solar that have variable output. While the introduction of BESS with frequency regulating capability into a microgrid can greatly assist with this, there is often a need to forecast not just generation output but also demand to assist with the management of generation and demand balancing under various future operating scenarios and time windows. SGS microgrid control solutions include an optional state of the art third-party demand and generation forecasting service along with our Strata Resilience product to deliver the required microgrid control capabilities for modern clean energy assets.

Tags: Strata Resilience
Back to Blog

My observations on the drivers to deploy microgrids (Part 7)

My previous blogs have considered a number of broad categories for microgrid applications including:
Read More

This blog series is working through a number of microgrid applications with categories that include:
Read More

Microgrids have a number of applications and I have categorised and discussed these in this blog...
Read More