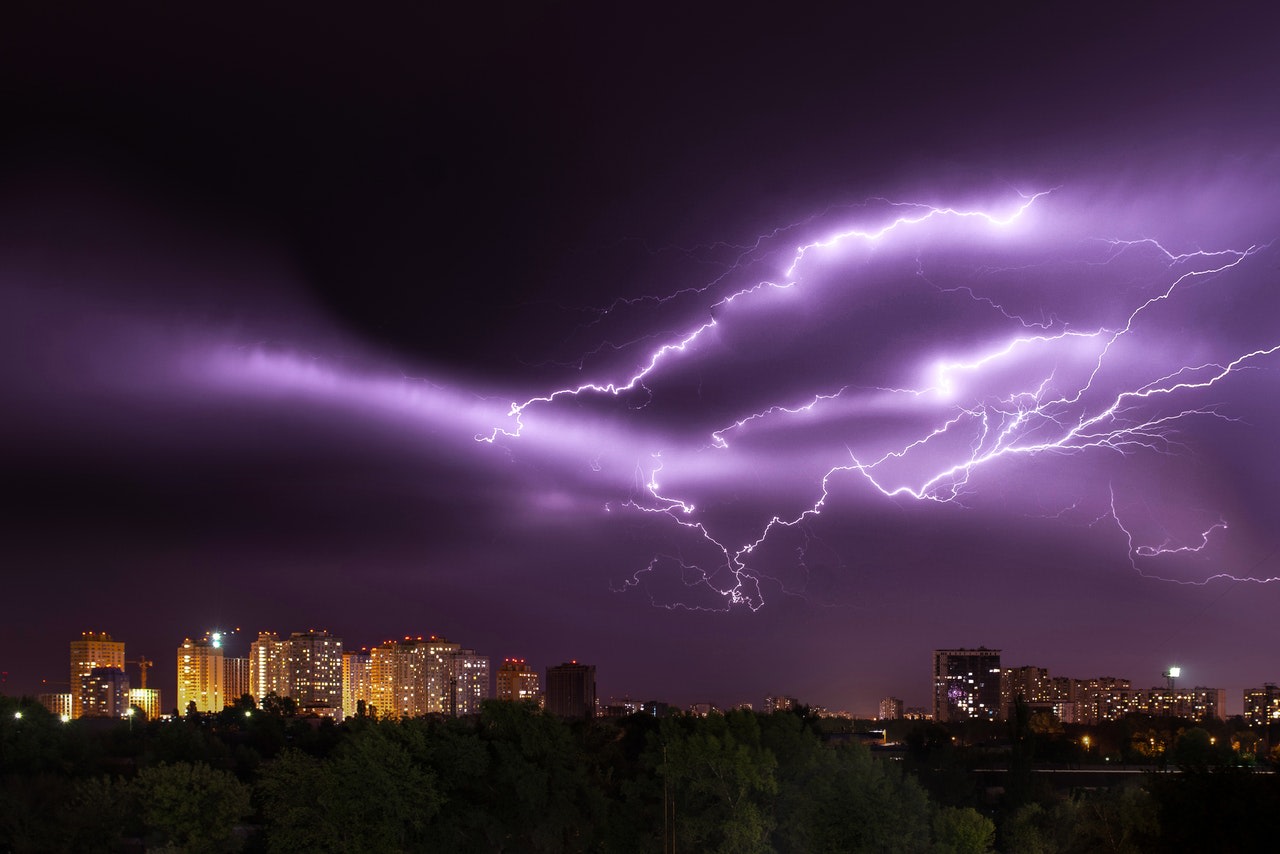 Reflecting on the 9th August blackout and its impact on RIIO-ED2.

This post has been written by Smarter Grid Solutions Executive Director, Alan Gooding.

As the dust settles after the 9 August 2019 blackout that affected around 1 million UK customers, we thought it worth reflecting more specifically on the implications for the UK’s Distribution Network Operators (DNOs) as they begin preparations for their next regulatory settlement, RIIO-ED2.

The sequence of events and learnings are well documented in the Ofgem Technical Report and it was paragraph 3.37 and the subsequent recommendation (5.20) that particularly caught our eye:

“We also found that the information DNOs collect and record on distributed generation is variable or severely limited. As a result, the exact causes and timeline of the incident cannot be fully established and this highlights the substantial improvements required in DNOs’ capabilities if they are to transition towards playing a more active network management role as Distribution System Operators (DSOs).”

“Ofgem, as part of the DSO key enablers work, should consider options to improve the real-time visibility of distributed generation to the DNOs and the ESO.”

I am not sure whether this was a surprise to Ofgem or anyone else, but it was no surprise to me. DNOs invest based on regulatory incentives or obligations. Why else would they invest in real-time visibility of distributed generation (or any other Distributed Energy Resource (DER)) unless there was a mandate, or they felt a sufficiently clear regulatory incentive, to do so?

Consider that the existing operational infrastructure of DNOs - SCADA and then Distribution Management Systems - were implemented as a result of incentives to improve efficiency through reduced truck-roll and then to improve network reliability (measured in the form of Customer Interruptions and Customer Minutes Lost). These investments were originally made with a regulatory allowance and then built upon (at the DNO’s expense) to outperform benchmarks and gain additional shareholder returns. Over the years these SCADA / DMS systems have improved with increasingly rich functionality, yet they remain fundamentally architected around the management of live circuits, customers connected, and the response to faults and outages by control room operators.

As DNOs turn to a likely new set of obligations and metrics related to data provision, distributed generation integration, Distribution System Operation (DSO), flexibility services and TSO coordination a whole new breed of systems are required to digitise operations. New platforms, specifically designed for two-way, low latency monitoring and control of distributed generation (and other DER) are required to provide the type of visibility and flexibility required to support the ‘whole system’ and allow DSO operations.

At the moment most of the 35GW of distributed generation is ‘blind’ to DNOs during operational timescales or system events, and is connected at least cost (aka minimum scheme). Other countries, such as Germany mandate that every new connection over a de minimis (e.g. 100kW) level must have two-way communications and control capability as part of their right to connect. Such an obligation, matched by the regulatory allowances to invest in the new systems and organisational capabilities in RIIO-ED2, would go a long way to providing the capability to mitigate and properly investigate any such future blackout event in the UK. Moreover, having this capability would instantly enable all of these new connecting customers for DSO flexibility services creating much sought after market liquidity. We would recommend going further, and creation of a regulatory allowance to retro-fit monitoring and control capability to existing distributed generation, and potentially large loads, further increasing access to flexibility services and stimulating local energy markets.

Would this investment deliver customer benefit? We can’t see why not. What was the economic cost of the black-out? What level of flexibility will we require soon in a net zero, decarbonised and increasingly electric energy future? It strikes me as a small investment to make to deliver a step change in information provision, customer options and system security. Remember the report also noted how well DER (including distributed generation and batteries) performed during the blackout event, providing similar fast and reliable responses to the event as large conventional generators.

In the future, the health of the power system will be measured as much by the status of communications and DER availability as it is today by power flows, network connectivity, system frequency and reserves. Investing in this digital future, with continuous communications and DER healthcheck monitoring, would ensure post-event services are delivered as expected, improve reporting of DNO responses to system events and ease restoration efforts. It seems a small price to pay for a path to a zero carbon future.

This post was written by Executive Director of Smarter Grid Solutions, Alan Gooding, with...
Read More