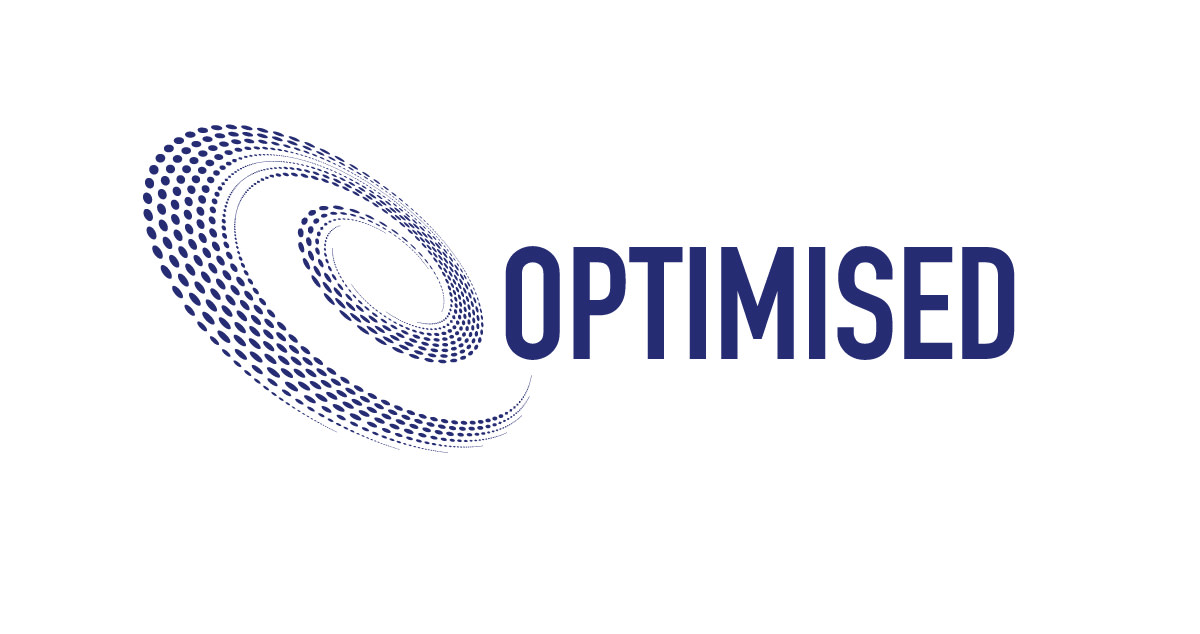 Commercial and industrial companies could cut their energy bills or even generate extra income by connecting the computer systems used to run their factories to specialist energy management software, according to the latest study by distributed energy resource management software firm Smarter Grid Solutions.

The Glasgow-based tech business will present its findings at next week’s influential “CIRED” international conference on electricity distribution held in Madrid, Spain.

DERMS allow grid operators to balance the intermittent supply of electricity from renewable energy devices such as wind turbines and solar panels with demand from energy users, including through the use of energy storage devices like batteries and demand-side response (DSR), through which large energy users are incentivised to lower their demand during peak periods.

SGS’s DERMS software connects a full spectrum of low carbon technologies to the grid while optimising grid operations and revenues for distribution network customers. The company’s flagship product, ANM Strata, is the only DERMS software on the market to combine ‘look ahead’ grid optimisation functionality with real-time control of service delivery.

SGS’s report – which presents results from the European Union’s “OPTIMISED” project – shows that DERMS can also be used inside factories and other energy-intensive industries to improve energy efficiency and cut energy bills.

Businesses could even generate money by selling any excess electricity generated on site by solar panels, wind turbines or other devices back to the grid.

Laing O’Rourke, an engineering and construction company based in the UK, and Spanish high-precision machining outfit Goimek took part in the project and demonstrated Smarter Grid Solutions’ software in operation at their factories.

The project, which deployed SGS’ system in trial mode, looked at how much energy was being consumed, how much was being paid for it, how much carbon dioxide was being generated to produce the electricity and at DSR opportunities.

Using DERMS to control DSR and a combined solar panel and energy storage battery at the Laing O’Rouke factory could produce a financial benefit of £9,000 a year from flexibility services and cut the carbon dioxide emitted to generate its electricity by the equivalent of 12,000kg, the report calculated. The larger energy, renewable and carbon reduction incentive returns are much greater.

“This final project report demonstrates how DERMS could allow energy-intensive industries and other commercial and industrial energy users to take part in the revolution by altering their usage to fit in with supply and demand on the wider network.

“DERMS could allow commercial and industrial users in the UK to take part in DSR opportunities such as Balancing System Price Response and Distribution Use of System Red Band Reduction.

“Although the financial benefits are modest in this example of two flexibility services, our report clearly demonstrates that savings could be achieved and shows promising results for the future. Our DERMS software implementations in Spain and the UK also proved the ease of integration and configuration to all the available DSR and on-site energy management opportunities in those markets”

Smarter Grid Solutions is already working with four of the six electricity distribution companies in Great Britain and has connected more than 400MW of generation capacity to distribution grids, as well as saving its clients more than €200m in costs.

The company was founded in 2008 by Dr Ault, Dr Bob Currie and Alan Gooding, and now has 70 members of staff spread across its offices in Glasgow, London, New York and California.

Back in February, Smarter Grid Solutions was invited to report about its innovative projects in New Orleans, Louisiana, at DistribuTECH, the largest transmission and distribution conference and exhibition in North America.

Robert MacDonald, Smarter Grid Solutions Head of Consulting & Analysis will present the results of this project at CIRED and also present other project and participate in invited Round Tables on related topics of DER planning and optimisation.

Graham is a founder of Smarter Grid Solutions and now serves as our Executive VP. Previously he...
Read More

Chris Linn is a Project Manager at Smarter Grid Solutions (SGS). During his time at SGS, he has...
Read More